The Wallace Collection is a family collection in origin. Its works of art were collected between about 1760 and 1880 by the first four Marquesses of Hertford and Sir Richard Wallace, the son of the 4th Marquess. The collection is displayed in a domestic setting within the main London townhouse of its former owners, Sir Richard and Lady Wallace. The building itself has a fascinating history, having originally been built by the Duke of Manchester as there was good duck shooting nearby. The house has previously been used as the Spanish Embassy from 1791-95 and the French Embassy from 1836-51.

Richard Wallace redeveloped the house, creating a range of galleries on the first floor. After his death the house was converted into a public museum by the Office of Works and first opened as a museum on 22 June 1900.

The museum is situated in the heart of London's West End and boasts 25 galleries containing unsurpassed displays of French 18th-century art, furniture and porcelain. The Collection houses an array of masterpieces by some of the greatest names of European art, such as Titian, Rembrandt and is home to the iconic Laughing Cavalier by Frans Hals. Events can be held either in the historic surrounds of the galleries or in the contemporary glazed Courtyard, making the Wallace Collection a stunning venue for evening events, whether it be corporate entertaining, exclusive private parties and unique wedding receptions.

Make it Your Own

From the contemporary courtyard space, which was once the Hertford family's garden, to the 18th Century grandeur of the drawing rooms The Wallace Collection offers a range of enchanting spaces. Our in house design and styling teams can bring to life your events across these spaces, while our technical team can ensure a professional and seamless evening. 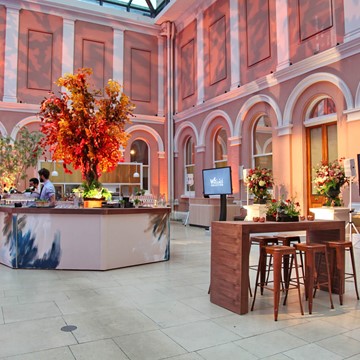 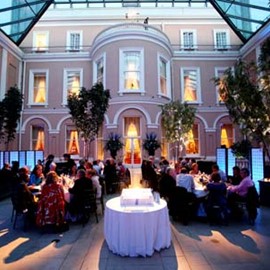 Our experts, specialists and technicians are on hand to help you bring your event to life at this stunning venue. Get in touch to talk about your event at The Wallace Collection. 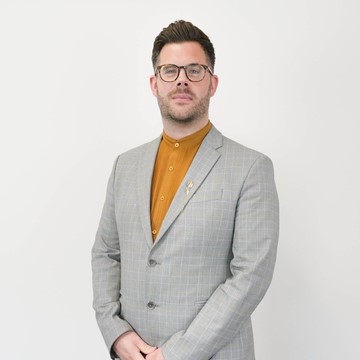