Greenwich's Cutty Sark, the world’s sole surviving tea clipper, makes a spectacular and one of a kind setting for hosting guests. Built in Scotland in 1869, Cutty Sark was designed to carry tea, as fast as possible, from China to England. The revolutionary ship visited every major world port over her half a century in operation.

Cutty Sark has been raised three metres above ground, allowing visitors to walk directly underneath and touch the original hull planks and iron framework. The dry berth is a magical space to dine and entertain.

Event Concept are accredited suppliers at The Cutty Sark. 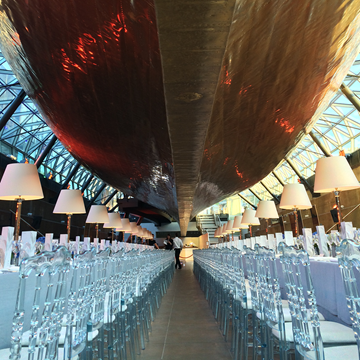 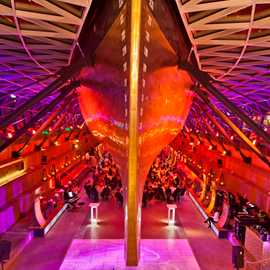 Harbour & Jones is an award-winning London events caterer. To celebrate their 1000th event, we had the pleasure of transforming the space surrounding the Cutty Sark - with the goal of providing an incredible experience for 200 guests. 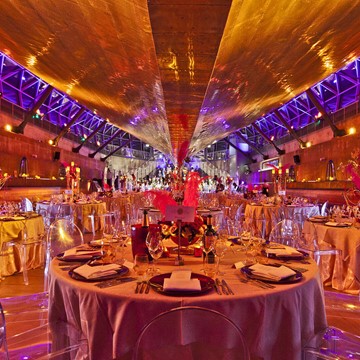 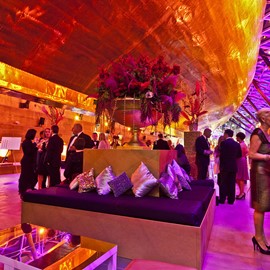 Just wanted to say a huge thank you for making last night the success that it was. All the planning & hard worked seemed to pay off as everyone enjoyed themselves.

Our experts, specialists and technicians are on hand to help you bring your event to life at this stunning venue. Get in touch to talk about your event at the Cutty Sark. 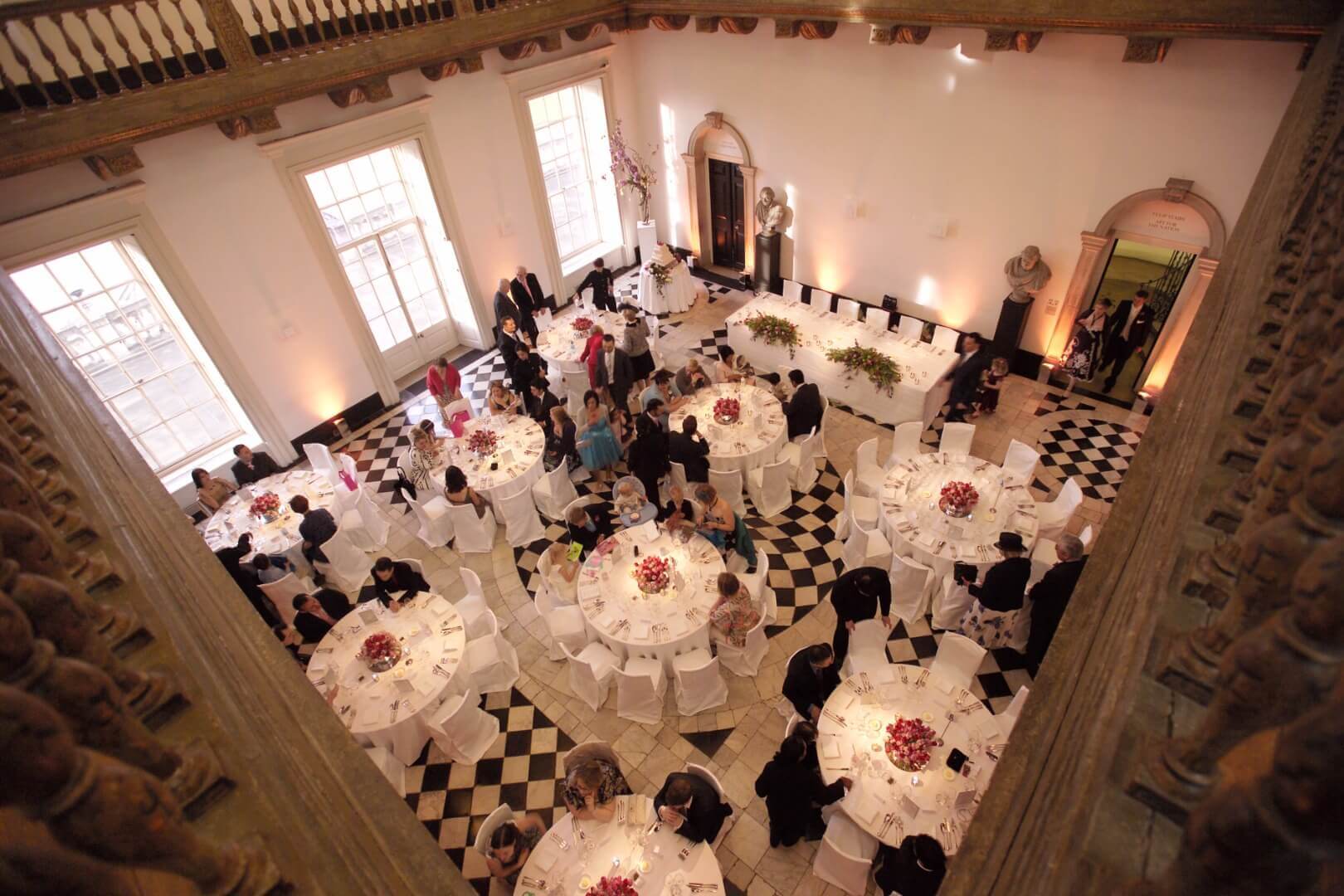 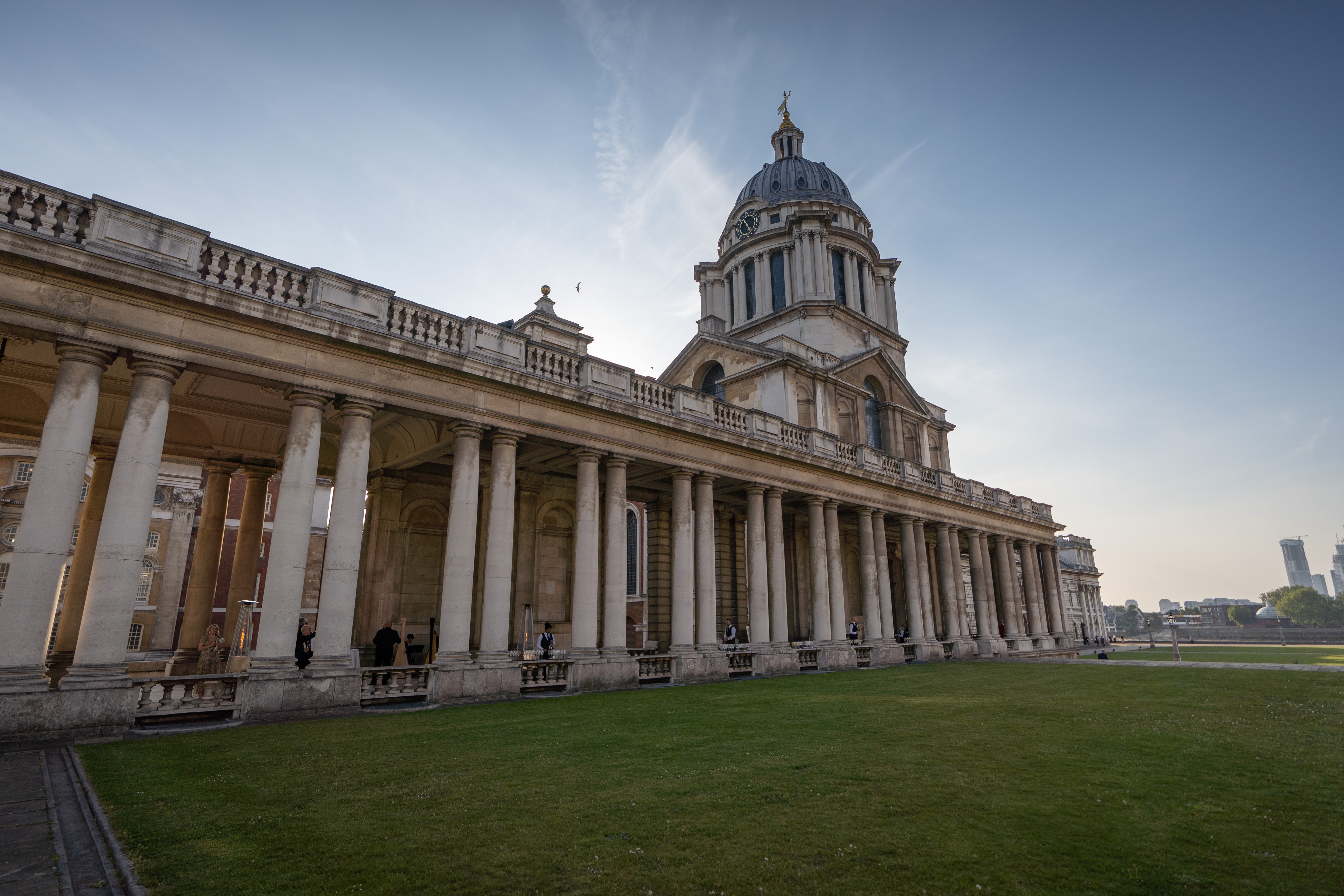 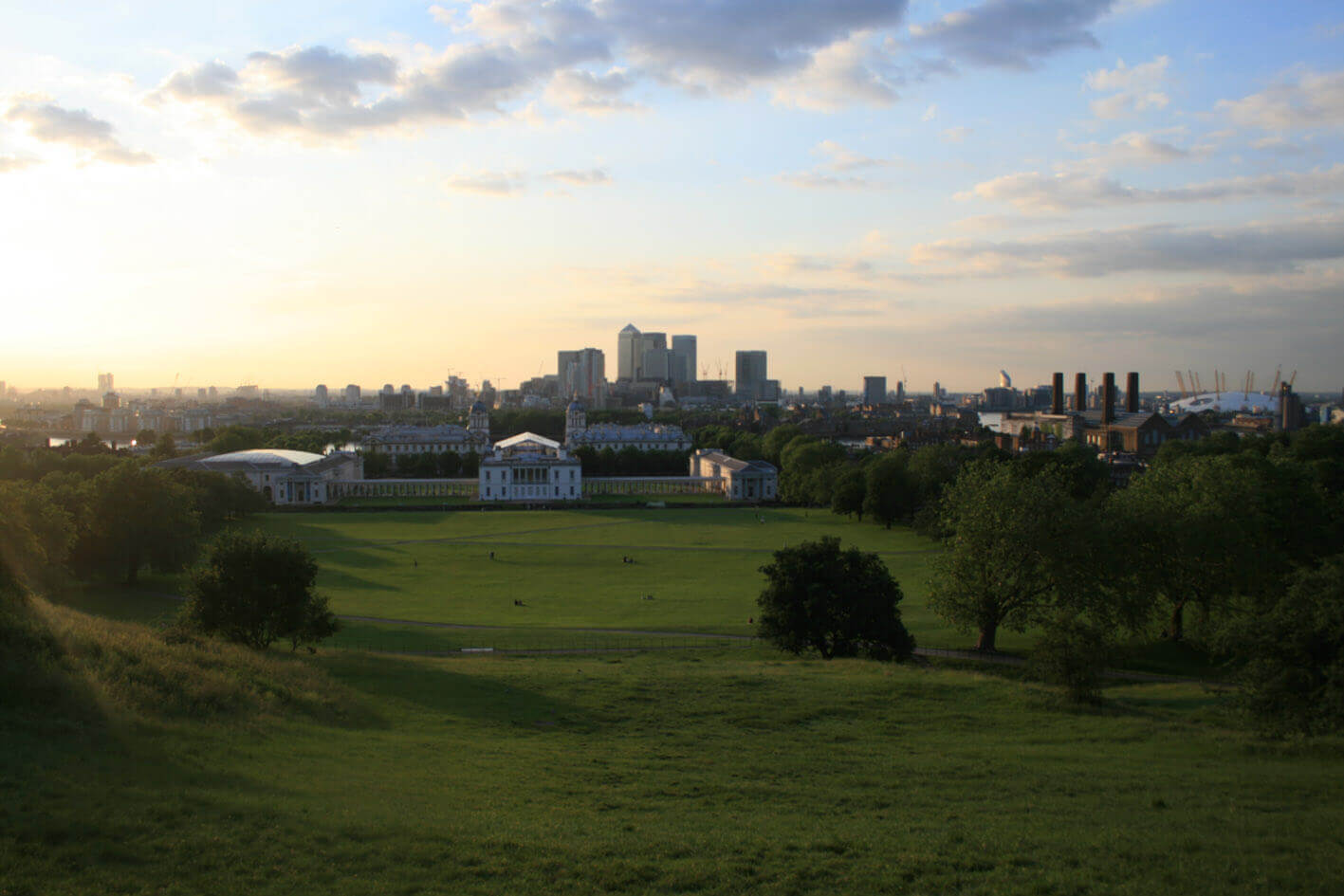