Guildhall has been the city powerhouse since the 12th century and has played a key part in London's dramatic history and wealth. It is the only non-ecclesiastical stone building in the City to have survived through to the present day.

The complex contains several other historic interiors besides the hall, including the large medieval crypts, the old library, and the print room, all of which are now used as function rooms.

Today, 800 years on, Guildhall is still home of the City of London Corporation, and acts as a grand setting for glittering banquets in honour of visiting Heads of State and other dignitaries, royal occasions, and receptions for major historical anniversaries. This rare and magnificent medieval Grade One listed landmark offers a spectacular backdrop for corporate events and banquets.

Event Concept are accredited production suppliers at this venue.

Discover the available event spaces and our production tips for Guildhall. 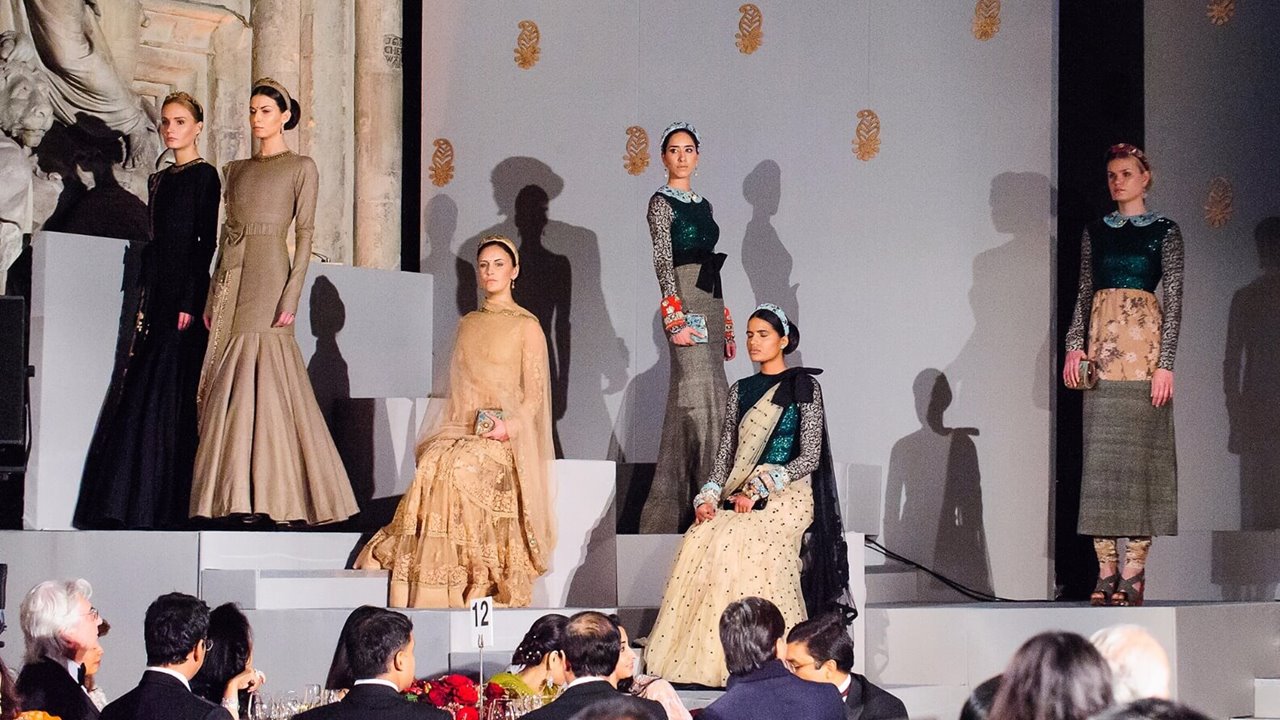 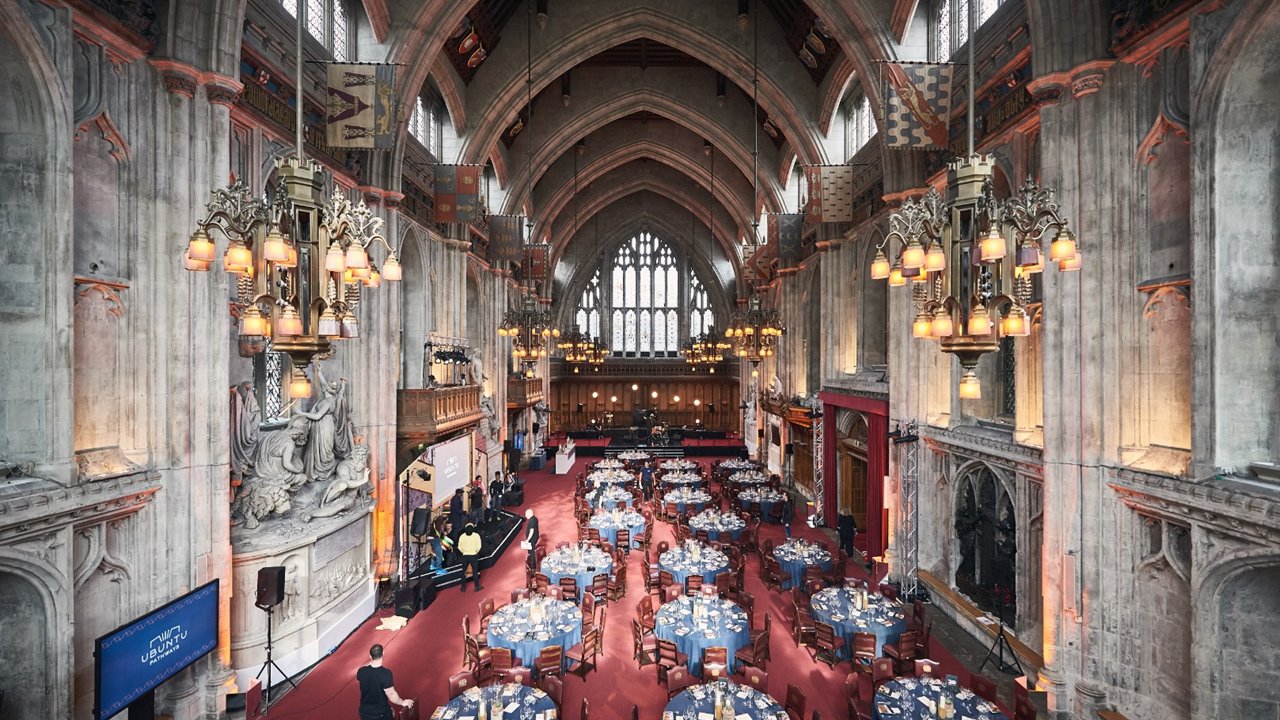 Speak with our talented team today to understand how we can help with your next event.