Event Concept & Veevers Carter have been announced as production partners for the Royal Museums Greenwich. The group's portfolio comprises multiple event spaces across five historic venues, which include the Cutty Sark, The Royal Observatory, the National Maritime Museum, the Queen's House and the Peter Harrison Planetarium. 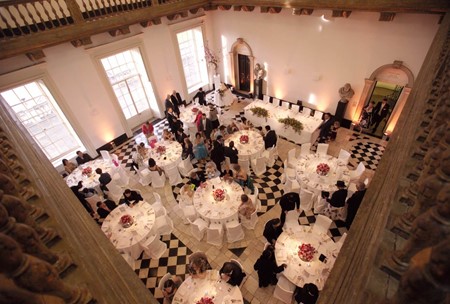 We are able to produce a wide range of events of differing scale across the various venues, from sophisticated weddings at the Queen's House to spectacular corporate dinners at the Cutty Sark. Get in touch to talk about your next event at a Royal Museums Greenwich venue.

See the RMG venues we work in 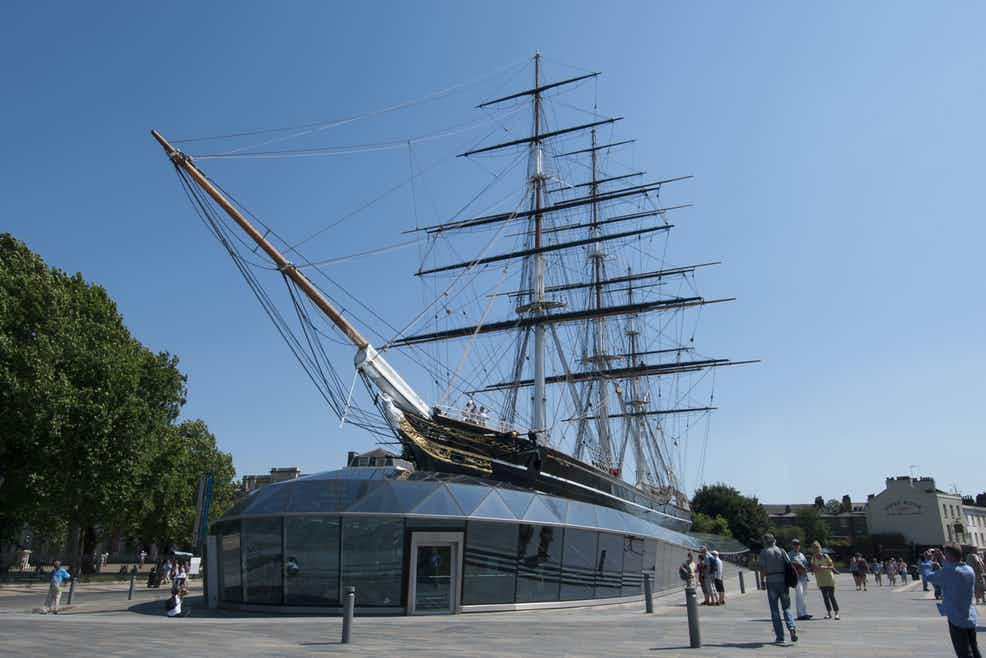 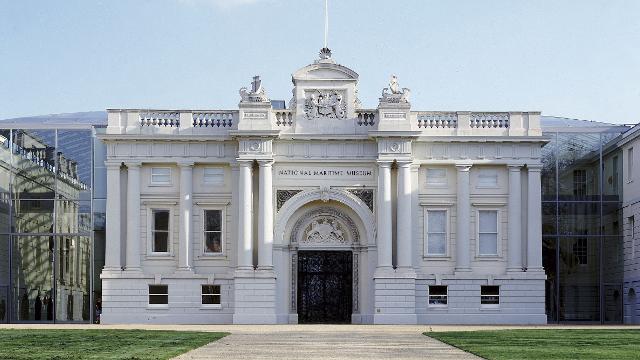 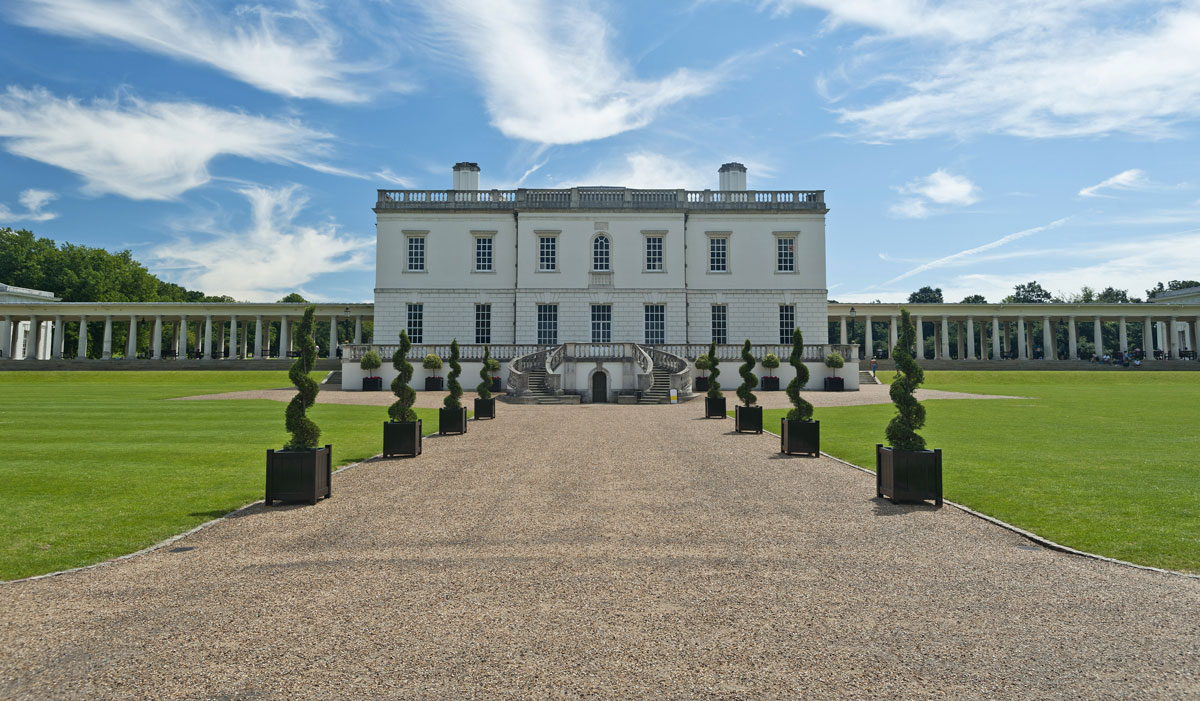