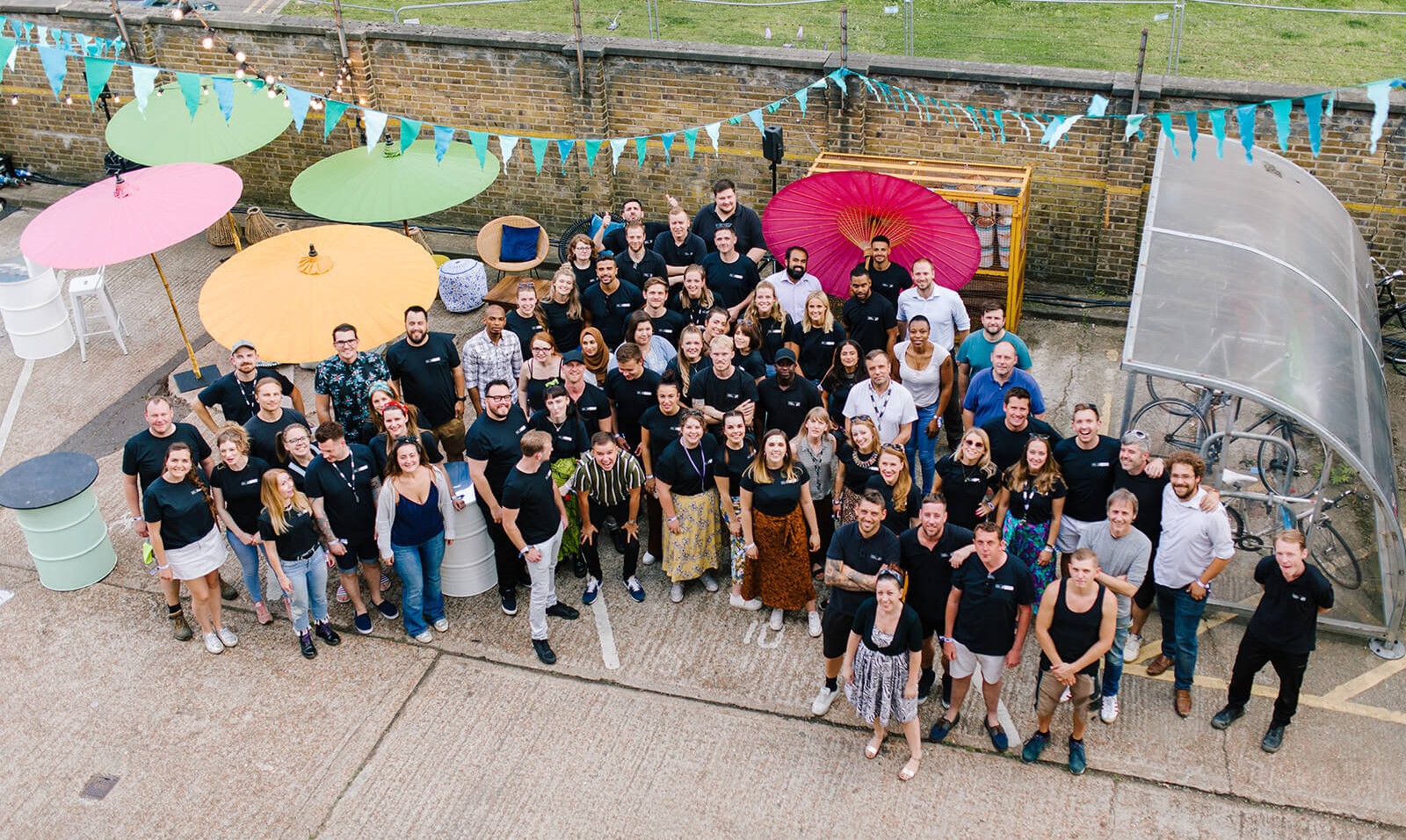 It’s only right we pay a living wage


Event Concept has been an Accredited Living Wage Employer for years: it’s part of our commitment to treating our people fairly.

There are many reasons why a business might choose to become an Accredited Living Wage Employer; the Living Wage Foundation has said that it helps employers boost their reputation with clients, increases staff motivation and retention, improves relationships between managers and workers, and helps organisations stand out as an employer of choice.

For us, it comes down to what’s fair and what’s right. We believe that paying all our people a wage that not only enables them to satisfy basic needs (such as nutrition, housing, and transport) but also leaves them with some discretionary income each month, is the morally right thing to do.

And for those on an hourly wage - particularly given that our company, and our people, are based in London - the difference between the government-mandated national minimum wage and national living wage, and the higher Living Wage, can be significant.

Around 10% of our employees are aged 18-24 years old: young workers who are just starting out in our industry, and who may well be future leaders of our company. The national minimum wage is currently just £6.15 an hour for 18-20 year olds, and £7.70 for 21-24 year olds. Workers over the age of 25 are paid £8.21 an hour. These national minimums are the same across the UK - even for workers who are faced with the higher daily costs that are part-and-parcel of living in London.

As an accredited Living Wage Employer, we pay all our people - including those under 25 years old - at least the London Living Wage of £10.75 an hour. This rate, which rises annually in November, is based on the real cost of living for workers and the households they support.

The moral imperative for organisations to pay their people a fair wage is growing. In late 2018, it was estimated that around four million people in the UK can be classified as ‘working poor’, earning less than 60% of the UK median household income of £425 a week. This puts them at risk of higher stress (due to financial worries), poor nutrition and health problems, and low motivation at work. As an employer, we recognise that we ask our employees to work hard - sometimes to tight deadlines and over long hours - so we need them to be healthy, engaged, and focused on the task in hand rather than worrying about making ends meet.

Looking after our people financially is just one way that we treat employees fairly. In previous articles, I’ve talked about our provision of training programmes and mental health first aiders, and our trial this August of shorter working hours. Happily, the trial was a success; all of our people appreciated the freedom to choose their start and end times, even if not every department was able to take full advantage of the opportunity. We’re reviewing the results and carefully considering how we can introduce other forms of flexible working as part of our continued efforts to make Event Concept a fair, supportive company, and one where our people enjoy coming to work every day. 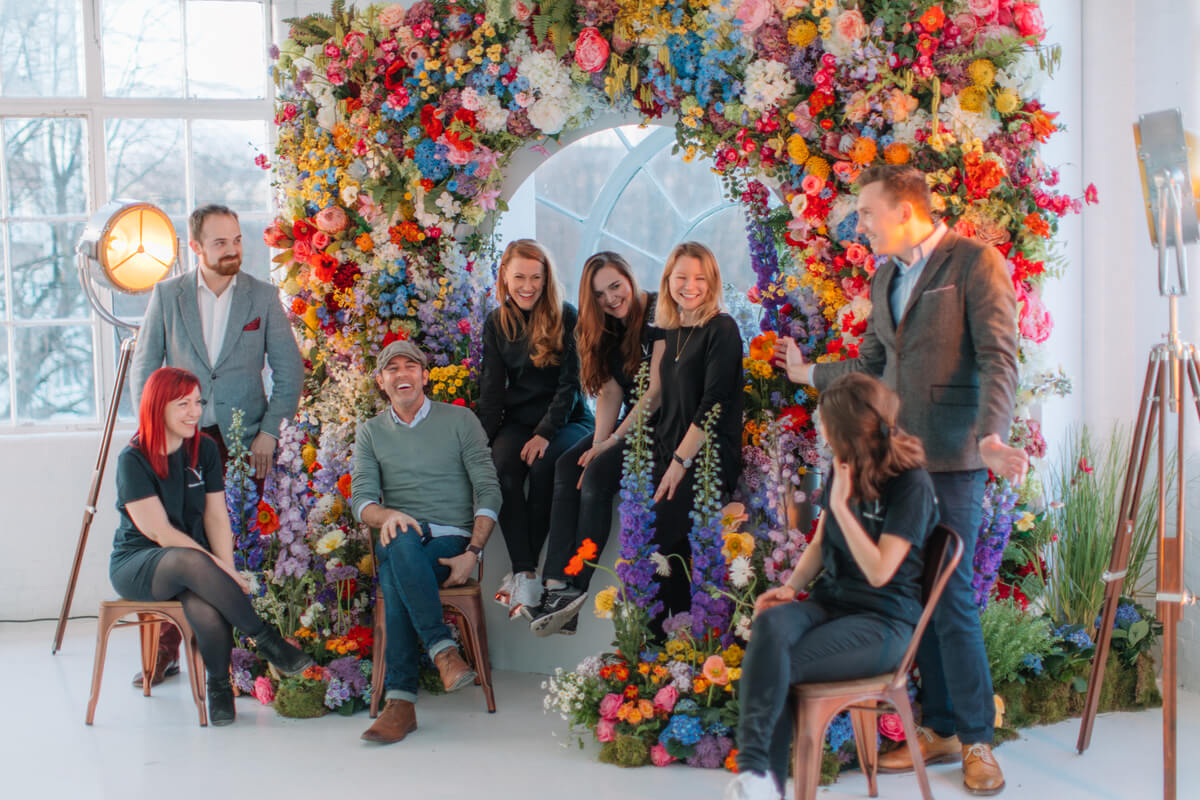 ‘We’d be nothing without our people’