Last month we visited the Design Museum as part of our Inspiration series, where we share what inspires our work. This month we head to the Barbican Centre to visit the The Japanese House - Architecture and Life After 1945 exhibition. Our team of designers, including Senior Floral Production Designer Donaldo Radovich who lived and worked in Japan for twenty years, are strongly influenced by architectural design when creating the spaces for our events. So, when the chance presented itself to see the highly-rated exhibition we made the short journey across London to the Barbican.

The exhibition, on till the 25th June, is split in two within the Barbican’s beautiful and brutalist gallery. In the first half, the top galleries open with a series of small exhibits, these contain videos which are interspersed with architectural models, photographs and drawings. At first, they explore Japan’s post-war relationship between the modern world and traditional Japanese culture. Architecture and design became important in defining a new Japan. 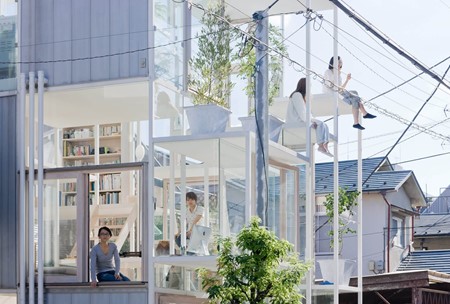 Our homes and personalities are intrinsically linked but nowhere more so than in Japanese architecture, where the needs of a building’s residents inform its very construction.

What was fascinating for us as event designers, is that as the exhibition’s organizers point out, a house in Japan is considered differently from one in Europe, in that it is simply more transient. This temporary nature has important relevance for us as event designers, influencing how we create engaging, immersive pop-up spaces.  Much of this approach to Japanese design comes practically from the fact the country is regularly shaken by earthquakes. Secondly, and as importantly, Japanese culture has a strong focus on nature and therefore a connection to the materials used in construction.

This was particularly interesting to Donaldo as many of the sculptural designs he creates for our floral styling team, Veevers Carter, are influenced by this nature-centric approach. He commented on how increasingly influential core Japanese design is becoming to modern interiors, especially in terms of how these spaces are experienced. 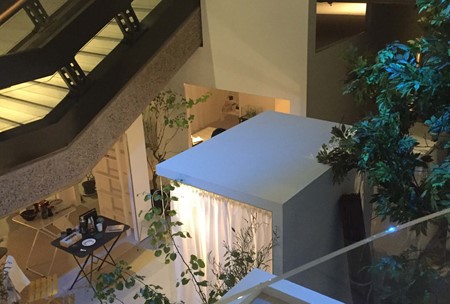 It’s an artistic rather than just a pragmatic response to living. Architecture is not just about space, it is about time.

The second half of The Japanese House exhibition explores this experience in particular. At the heart of this part of The Japanese House is an ambitious and beautifully executed full-scale model of the Moriyama House, a 2005 creation by Pritzker Prize-winning architect Ryue Nishizawa. The Moriyama House was conceived as a Tokyo neighbourhood in microcosm, with a maze of tiny but charming rooms leading out into a courtyard. It is a great example of how installation and documentation can be fused to produce something that is interactive without sacrificing the academic insight required by an exhibition such as this.

When creating the world of our commercial clients, clear communication of their message through effective design is central to the success of our work. This engaging and ambitious exhibition will have us turning east for inspiration long after it - like the transient spaces it profiles - is taken down.

The Japanese House: Architecture and Life After 1945 is at the Barbican art gallery, London until 25 June. 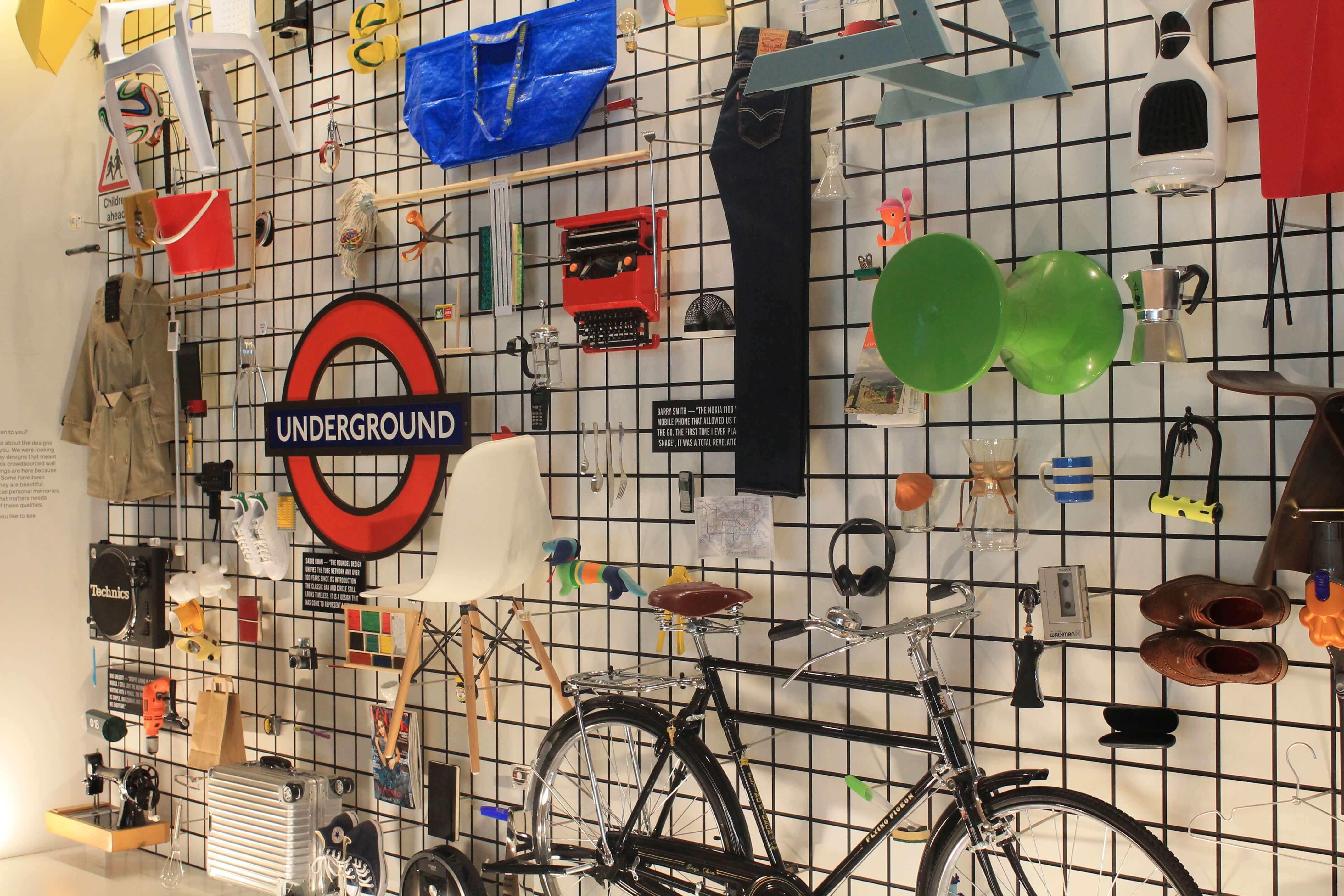