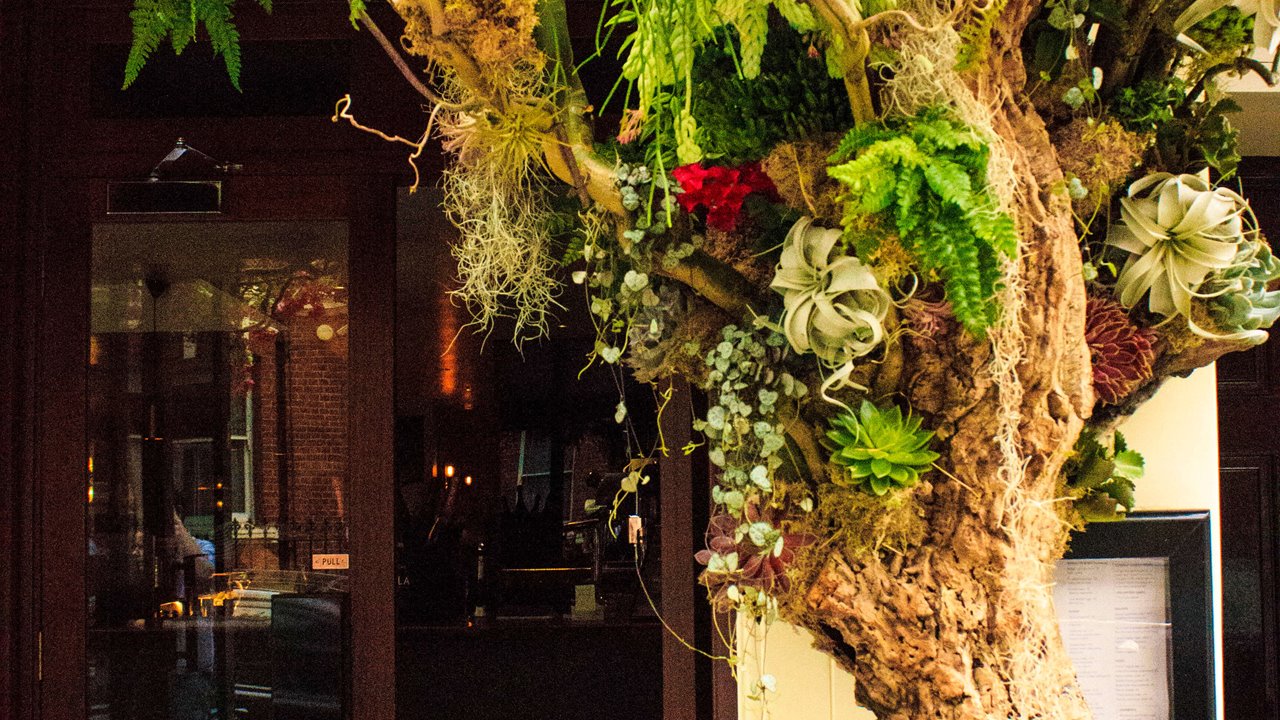 For a second year running Veevers Carter have been appointed by the Gordon Ramsay Group to create stunning floral installations for their two Maze Grill restaurants in Chelsea. The installation forms part of Chelsea in Bloom, Chelsea’s prestigious annual floral art show. The show, back this year for its 12th Anniversary, is produced by Cadogan in association with the Royal Horticultural Society (RHS). 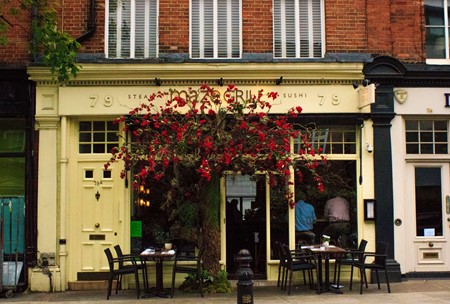 New and loyal customers have flocked to the prestigious restaurants to dine alongside the floral installations. The show coincides with the RHS Chelsea Flower Show where Event Concept | Veevers Carter have produced an ambitious experiential activation within the Great Pavilion entitled ‘The RHS Experience'. 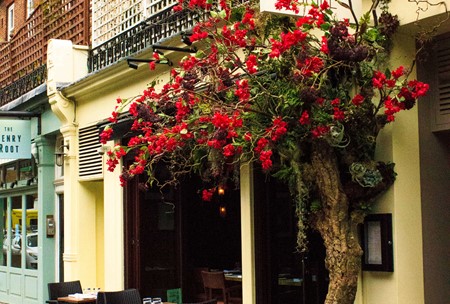 Director of Events for Veevers Carter, Tabitha Allen commented, “It was an honour to be appointed for a second year running by the Gordon Ramsay Group and to once again be part of the spectacular Chelsea in Bloom festival.”

Find out more about Chelsea in Bloom here. 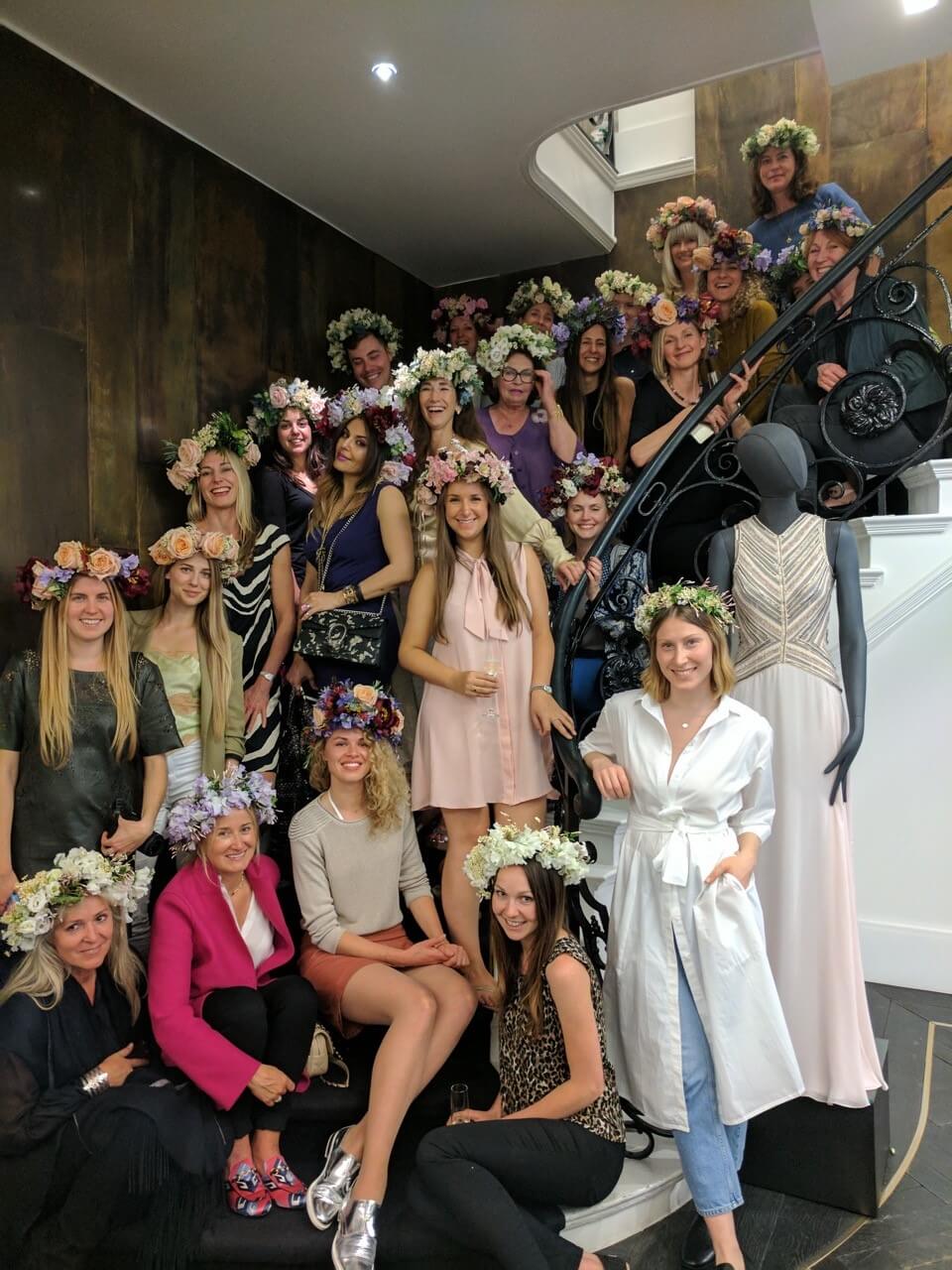