Event Concept has been appointed production partner for the Soho headquarters of the Good Housekeeping Institute. 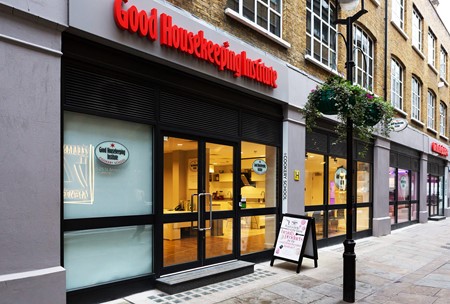 Good Housekeeping is part of Hearst Magazines, the largest digital magazine publisher in the UK, who earlier this year appointed Event Concept as production partner for their UK 2017 event portfolio.

View our work with Hearst Magazines 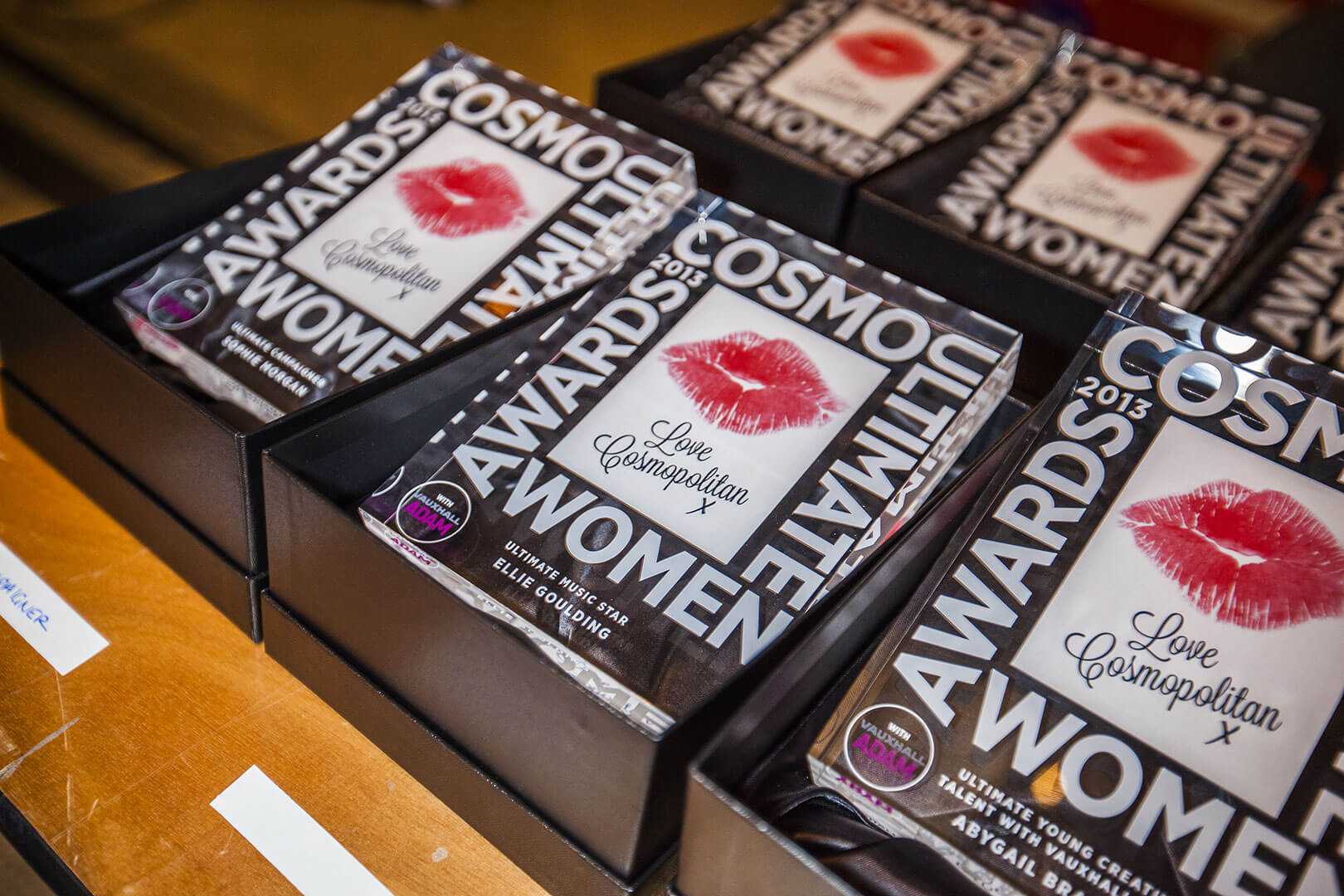 Cosmopolitan - The Ultimate Women of the Year Awards 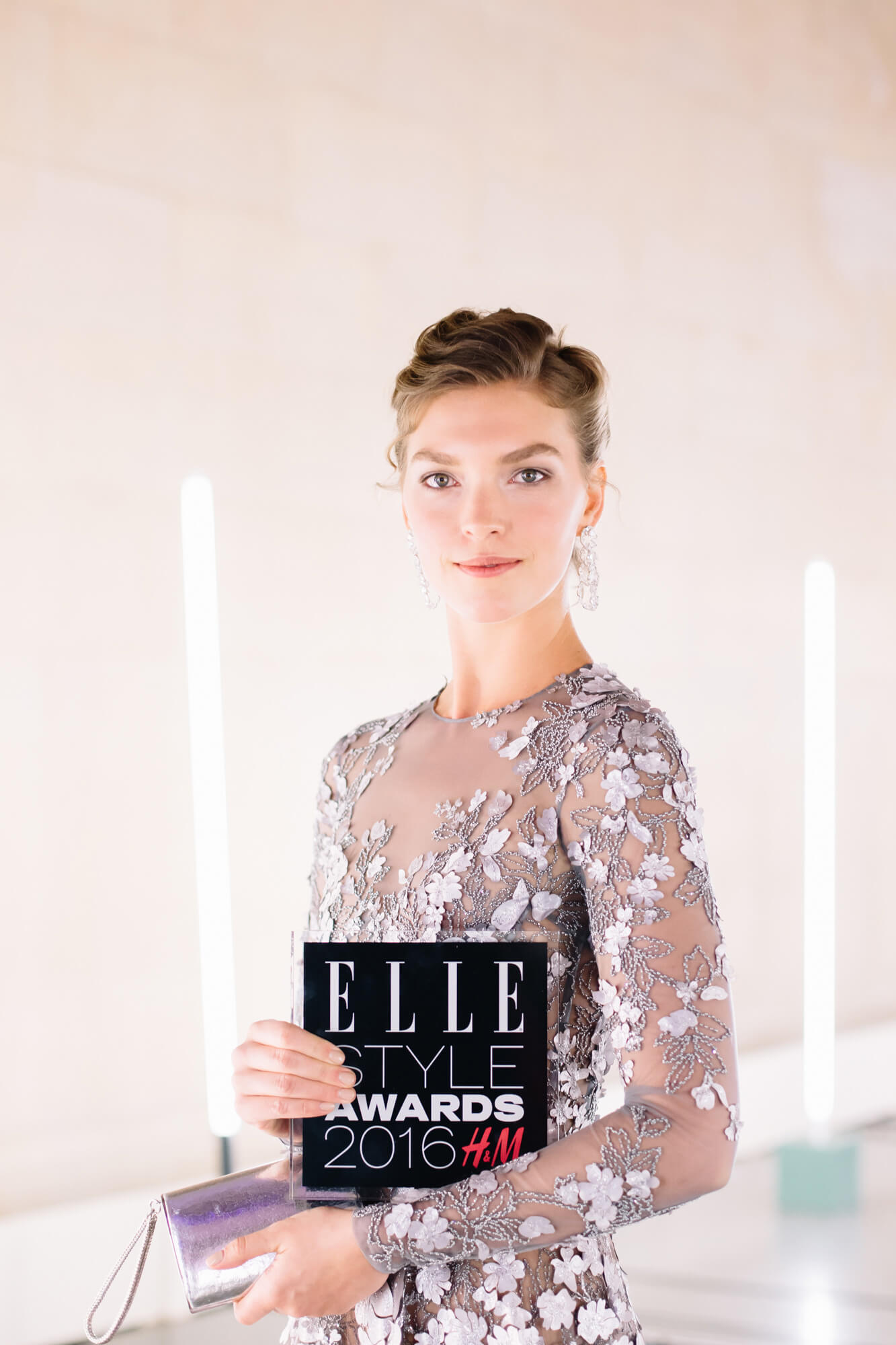