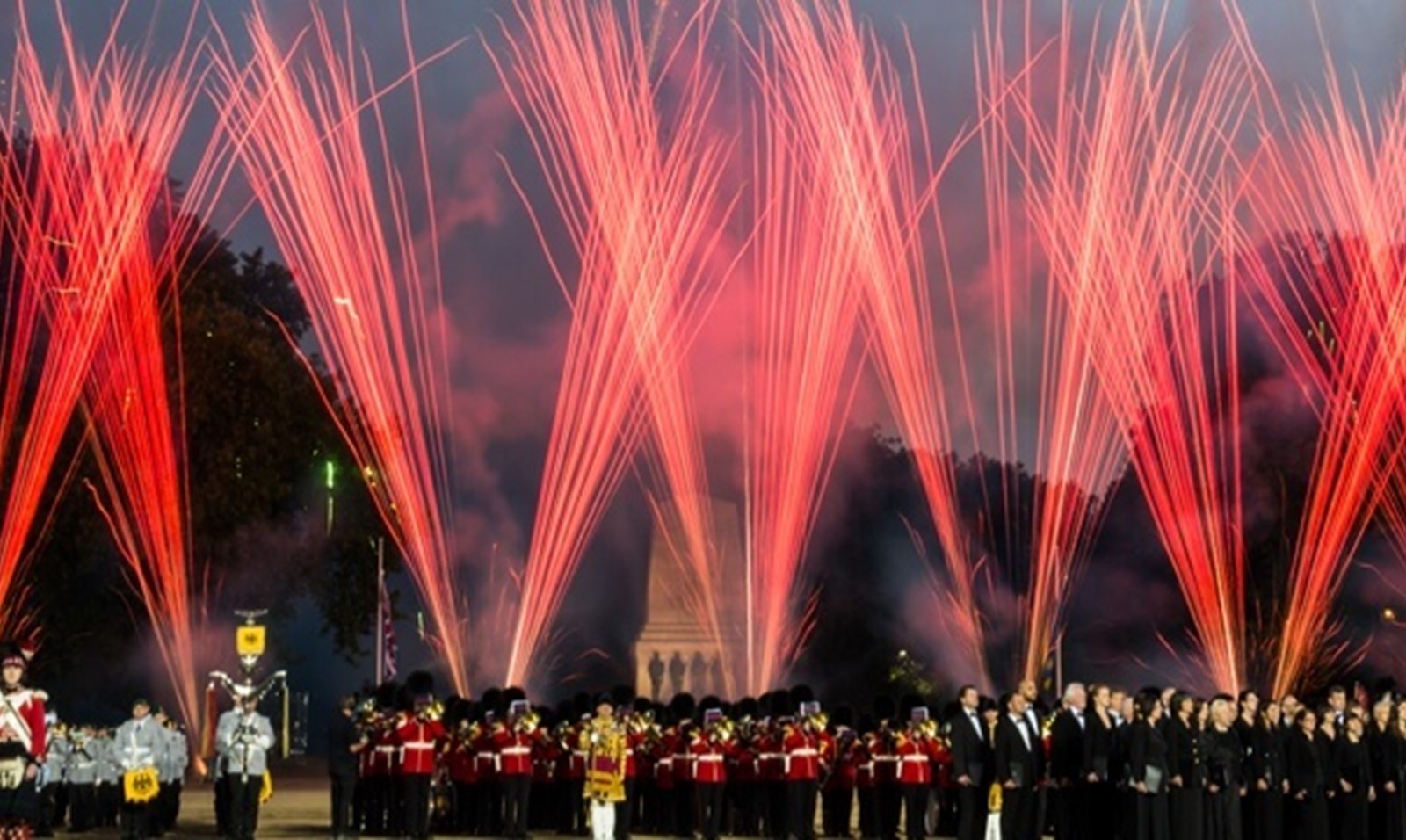 
Event Concept is proud to once again have been appointed technical supplier for the annual Household Division Beating Retreat celebrations which will take place on the 6th & 7th June at Horse Guards Parade.

In front of the beautiful backdrop of St James’s Park, The Household Division Beating Retreat is a spectacular evening pageant of music and military precision drill. Including horses, cannons and fireworks the event takes place each year on the Wednesday and Thursday evenings preceding the Queen’s Birthday Parade and will be enjoyed by over 10,000 visitors.

The 2018 production will be managed by Coldstream Band Sergeant Major Adrian Beckett MBE. 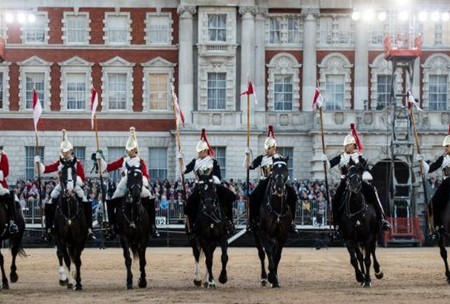 The Beating Retreat ceremony stems from the early years of organised warfare when the beating of drums was used to order troops to break off from fighting and withdraw to the safety of the camp as darkness fell.

The technical set up will include two 100m square LED screens, showing a live camera relay of the action. Innovative lighting will include forty SGM P10’s and twenty-eight SGM G-Spot Turbos rigged from 20m high Scissor Lifts, all creating a stunning visual effect. The statue of the Guard’s Memorial will be highlighted in focused white light creating a dramatic backdrop to the entertainment and the fireworks display that will bring the prestigious event to a close.

Event Concept’s Senior Hire Manager, Stephen McGuinness commented;  ‘We are delighted to be working with Lighting Designer, Dan Terry of Creative Sparks and Sound Designer Tom Shipman for the 8th year running on such a prestigious event. Using industry-leading LED technology this year’s event will truly be a musical and visual spectacle’ 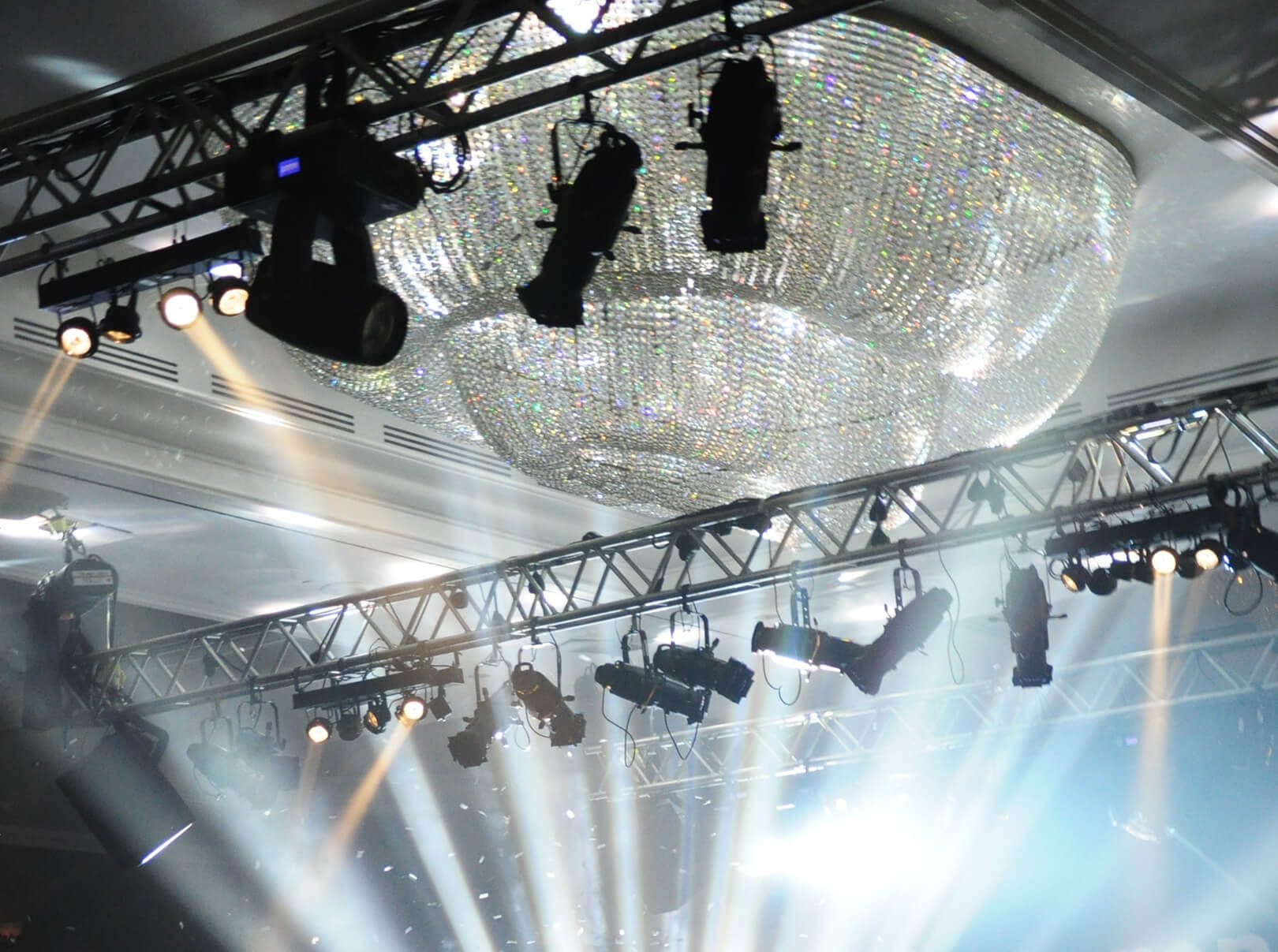