The Association of Leading Visitor Attractions (ALVA) has today announced its members’ visitor figures for 2016. The report not only showed a 7.2% increase on 2015 visitor numbers to UK attractions, but also revealed that the UK’s top ten attractions were all London-based. In fact over 66 million people – more than the total population of the UK – visited attractions in the capital in 2016. 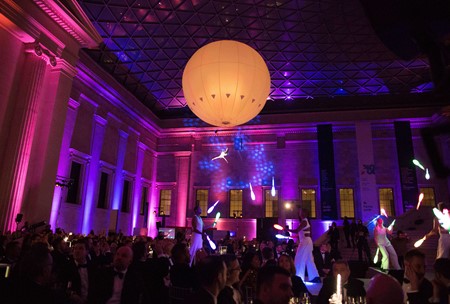 Over 6 million visitors headed to the British Museum in 2016 making it the UK's most visited attraction.

The British Museum, a venue well known to Event Concept, has been confirmed as the most popular UK attraction for the 10th year running, with 6,420,395 people passing through its doors in 2016.

In fact all the UK’s top ten attractions are venues we are privileged to work in on a regular basis, with the National Gallery, the Tate Modern, the Natural History Museum and the Southbank Centre completing the top five alongside the British Museum.

Outside of the top ten The Royal Academy saw a boom in visitor numbers which they credited to several exhibitions including Painting the Modern Garden: Monet to Matisse in the spring and their annual Summer Exhibition which attracted over 229,200 visits. This was the second highest total since 1955 and only the 7th time since World War 1, that they have surpassed 200,000 visitors.

The Top Ten are as follows, with some 2016 Event Concept highlights alongside. 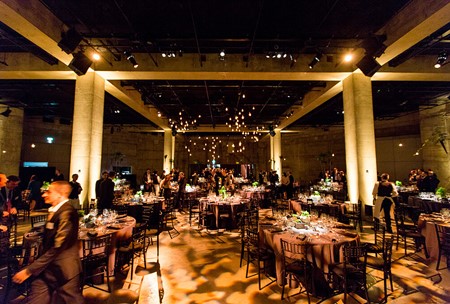 A client dinner at the Tate Tanks 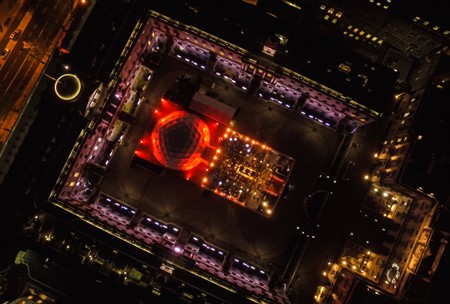 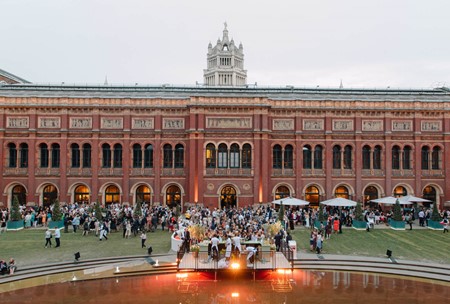 Visit Our Venues to find out more about these venues and many more exciting spaces we work in.

VIEW SOME OUR WORK AT THESE VENUES 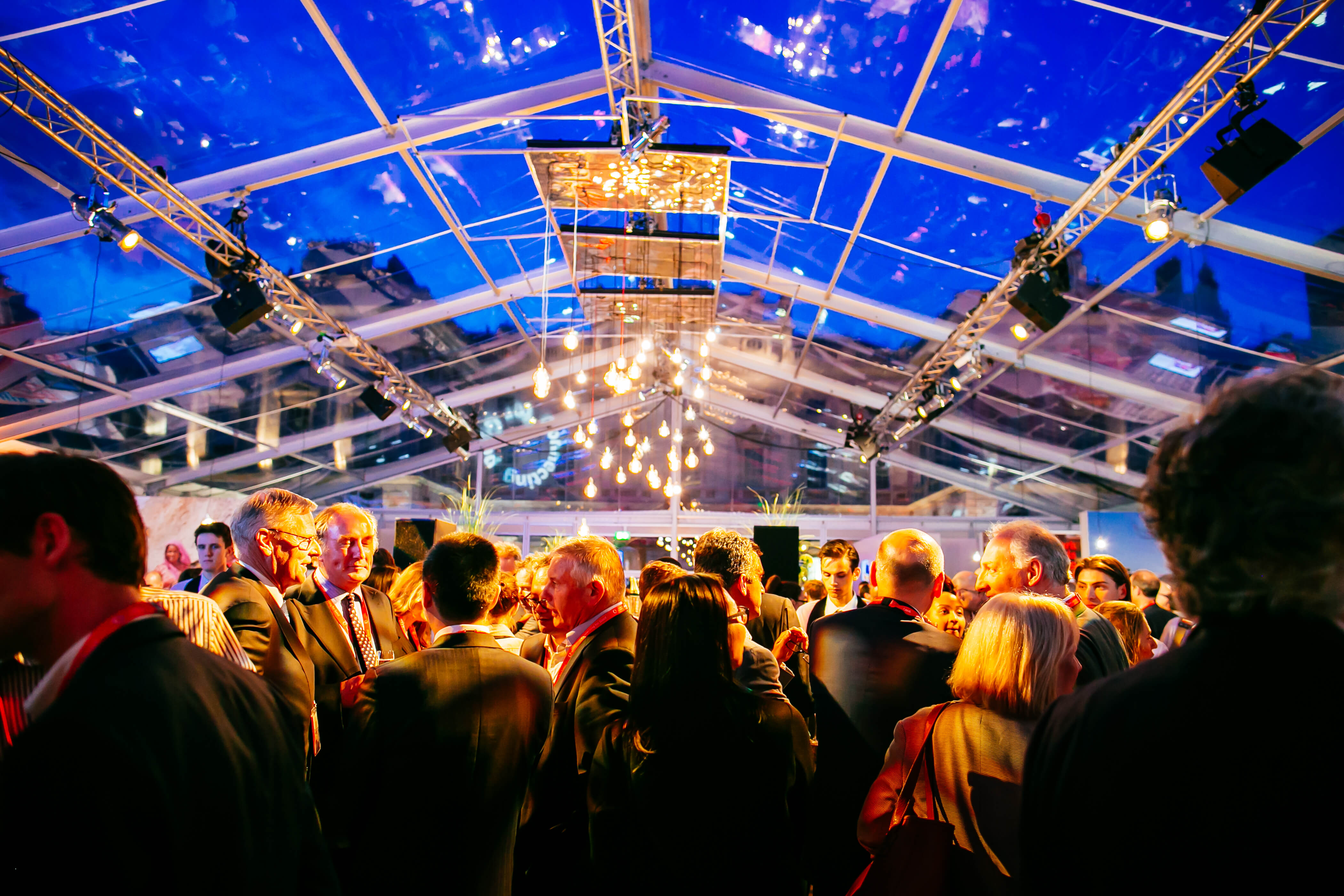 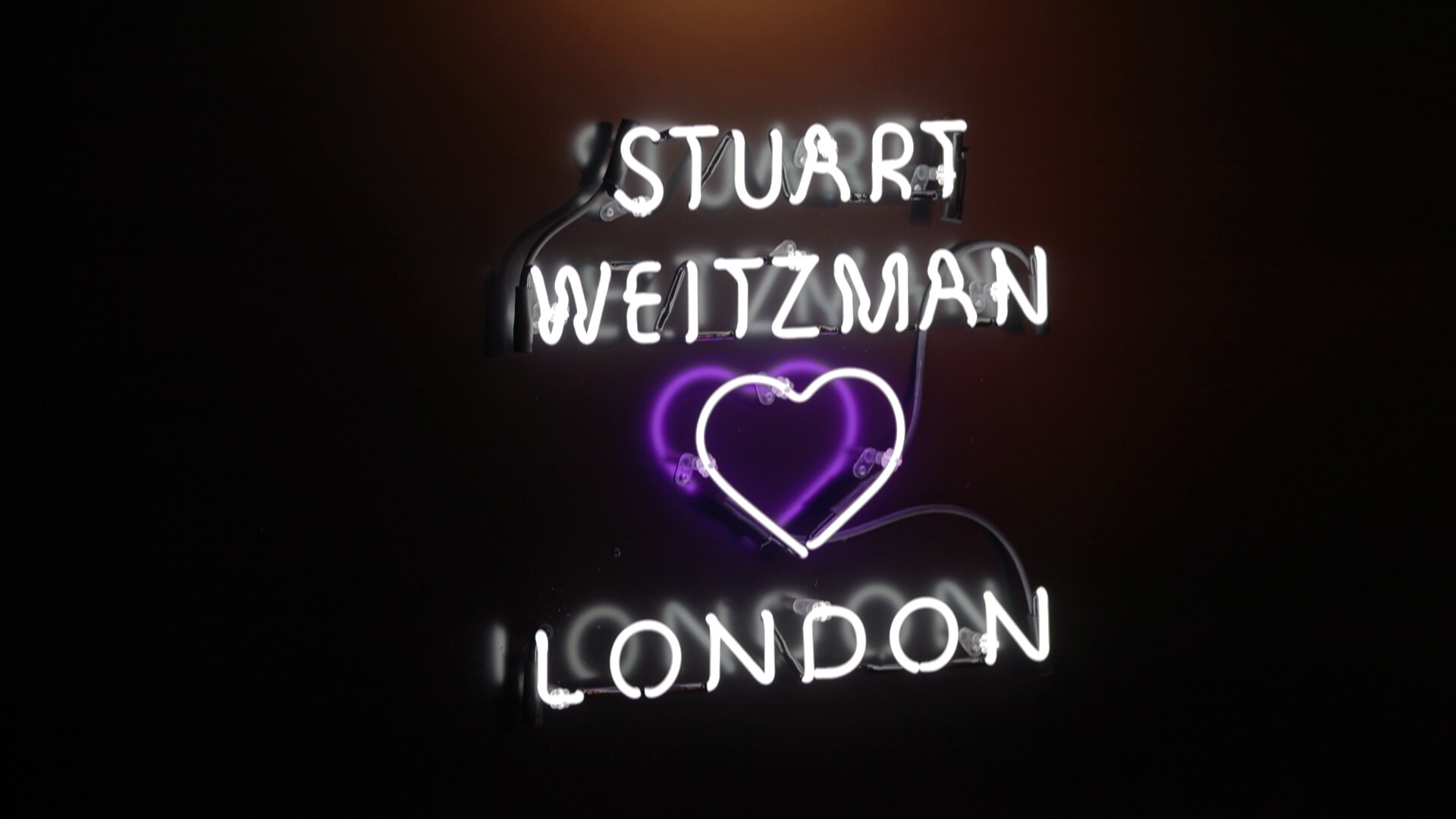 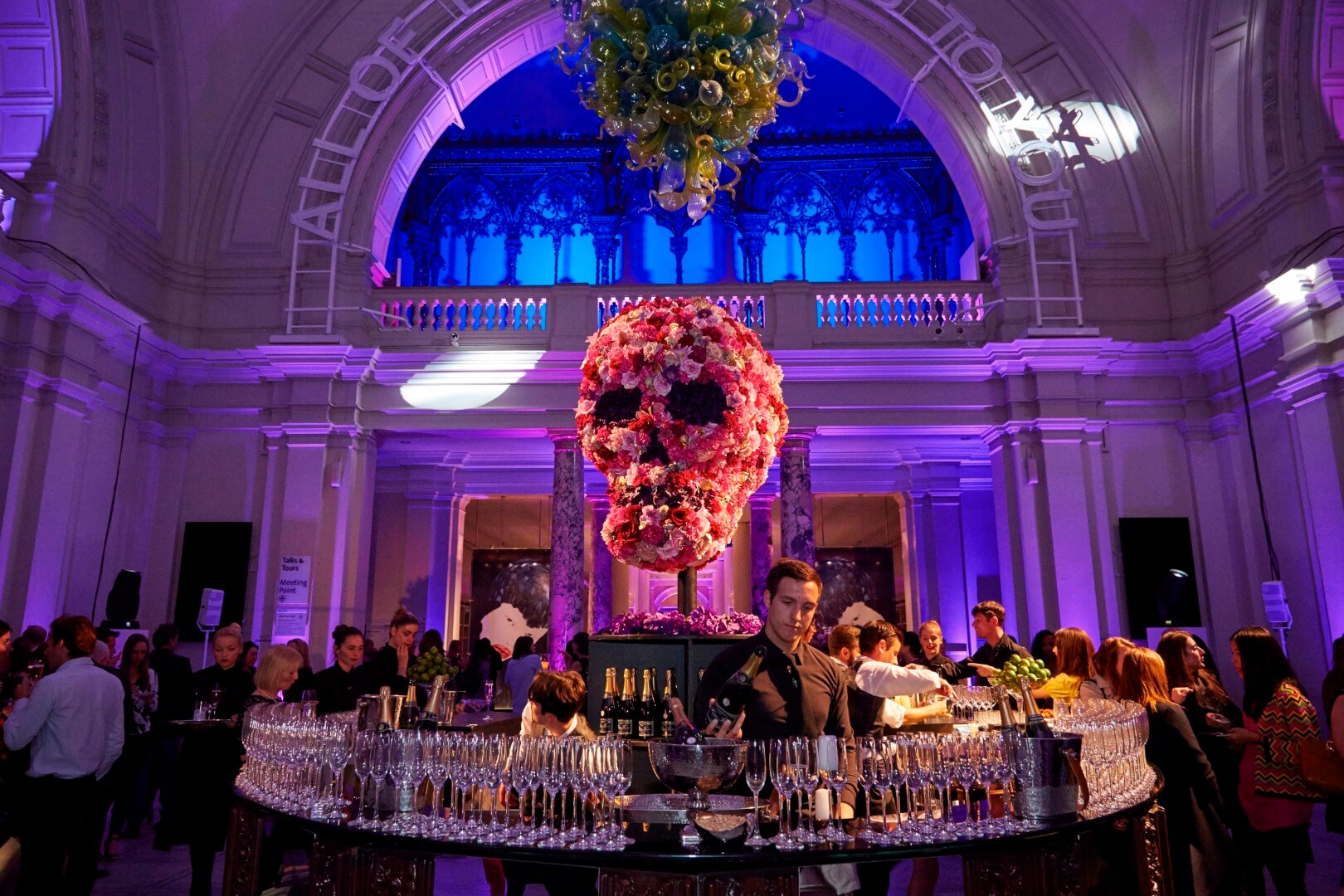