For the fourth year running, Event Concept was trusted to deliver the creative and technical production for the BFI London Film Festival Awards. The event would be held at Banqueting House – one of London’s grandest spaces and the perfect setting for a red carpet occasion. Our challenge? To yet again create a ceremony that would blend A-list glamour with relaxed intimacy. 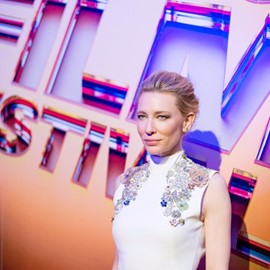 It is always so nice knowing that we are in such safe hands. 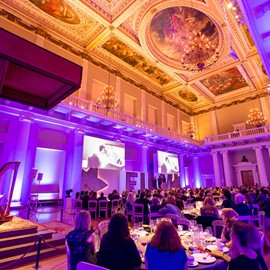 An elegant reception in the softly lit Undercroft began proceedings, followed by a superb three-course meal in The Main Hall. The stunning set was positioned to maintain an intimate feel. Large bespoke lettering brought playfulness to the backdrop, with two projection screens floating effortlessly below the balcony. This offered freedom for creative and intelligent lighting within the set.

Anne-Marie Flynn of BFI said: “The Festival is always proud to welcome all those whose creative achievements make up our annual festival programme, and to acknowledge the nominees at this annual Awards event, which is always seamlessly produced by Event Concept”. 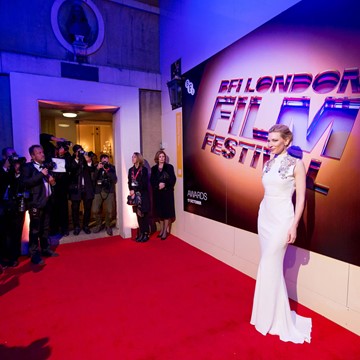 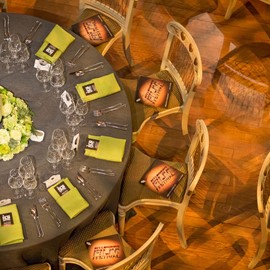 The star of the evening was Cate Blanchett, described by Sir Ian McKellen as “the strong woman, the great actress”. Ms Blanchett received the British Film Institute fellowship. This has been awarded to a long line of prominent actors and directors, including Helena Bonham Carter, Christopher Lee and Ralph Fiennes.

view all our people 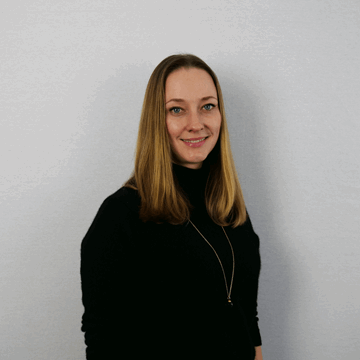 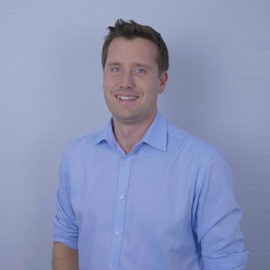 BBC - David Beckham, Into the Unknown 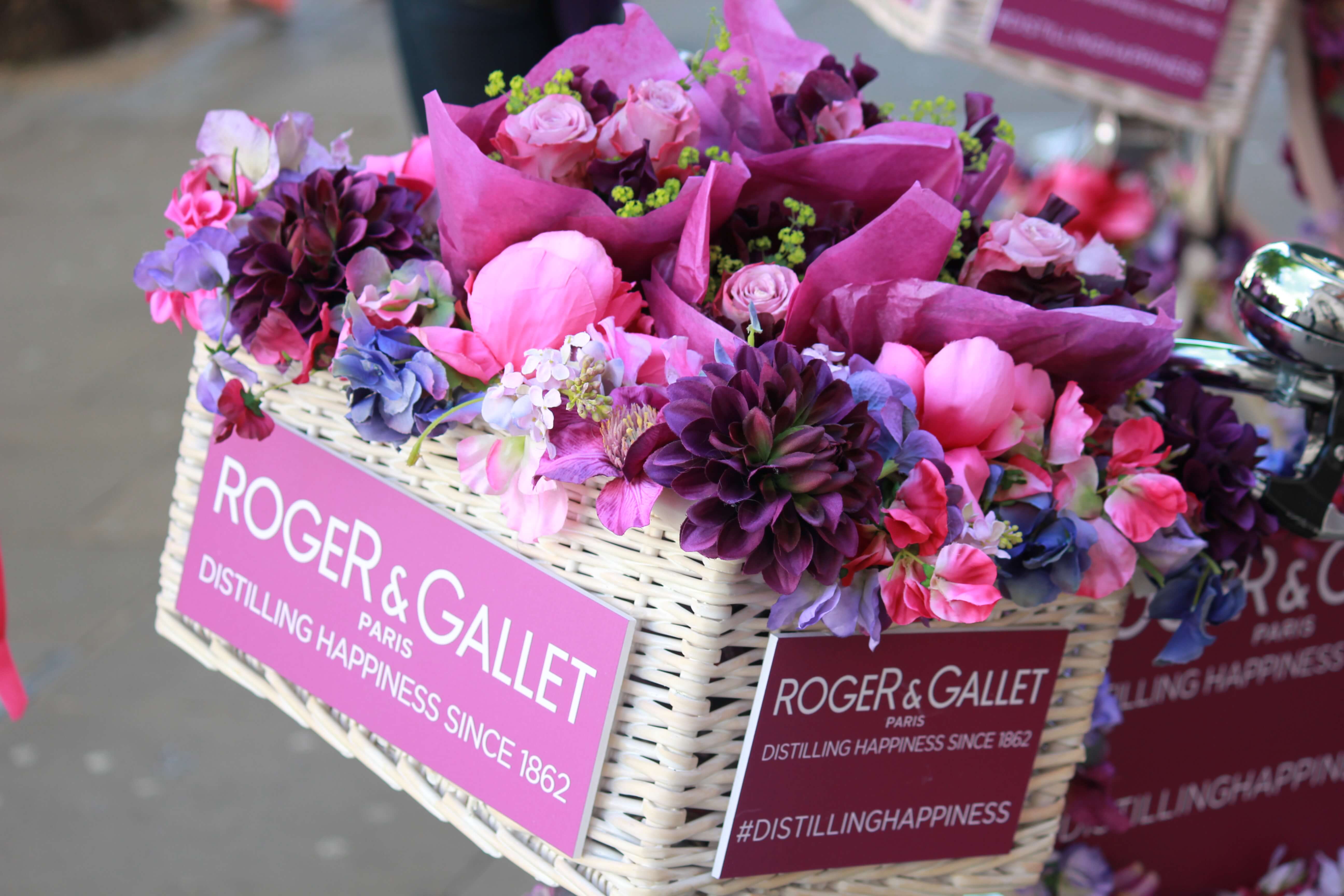