When I set out to organise a friendly football match, I had no idea it’d become a company-wide contest that would bring us all together.

Like many workplaces, our whole-company social events tend to happen seasonally such as our Christmas and summer parties. We felt it was time for something a bit different; for us to have an opportunity to socialise in a different type of environment, and potentially build a bit of team spirit. So I set about organising an inter-department football match between our warehouse-based team and our office-based team. 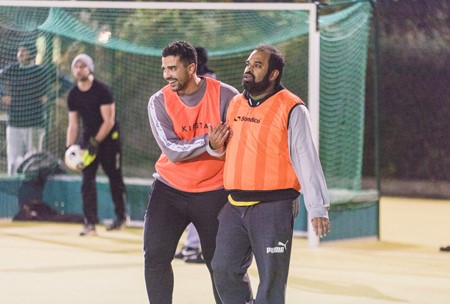 Word spread like wildfire, and before we knew it, far more people than we needed for just two football teams had shown interest in taking part. I scaled-up the original plan to a four-team, league-style tournament. One of its main goals was to boost inter-department collaboration so we intentionally created teams with at least one representative from each of our divisions and assigned team captains, choosing individuals with a strong competitive streak. 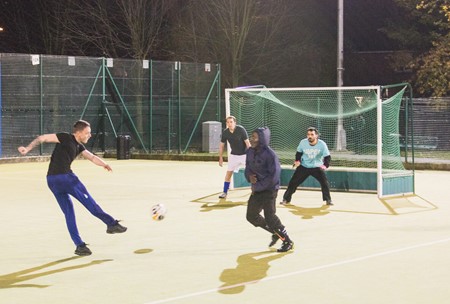 The match was held at a nearby school in Bermondsey which, for the past five years, Event Concept has supported with production services including technical equipment for their Christmas plays and nativities.

Cheering on the four teams - which were Borussia Monchenflapjack (led by Nathaniel Watts), Dickies’ Disciples (led by Richard Purcell), Bar Crawlers United (led by Dave Murray) and Veevers (led by Kelly Sluman) - were around 20 colleagues, which really added to the communal, tournament feel. The following Monday back at work, the football tournament was all anyone was talking about. Even now, a few weeks down the line, the sense of community has remained, helping to build bridges between teams and individuals who wouldn’t usually spend time talking with each other in their usual line of work. 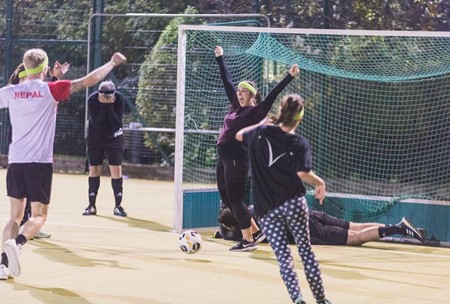 Going into 2020, we are planning to arrange more team building events - including a dodgeball tournament, golf days and, hopefully, a tag rugby match - to give even more people the chance to get involved, have fun, and get to know their colleagues in a fun and sociable way. It’s all about keeping the momentum and encouraging people to take part because it’s a fun thing to do and they want to be a part of it. 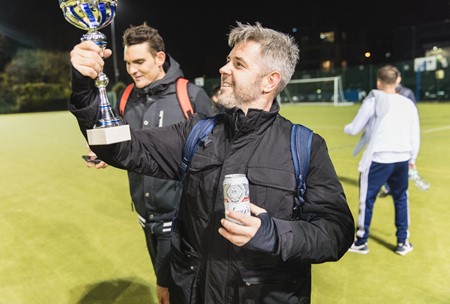 As a creative business, it’s so important that we open up new opportunities for people to work together as a team in a relaxed atmosphere, so that when we’re delivering events for our clients, we’re able to pull together as whole company and deliver the outstanding experiences they expect from us.

And the winners? Team Borussia Monchenflapjack won the tournament!